Waking up to look at this before a coffee and a shower was enough to put me into fight or flight mode this morning.

With hackles raised I read on and found a sciency corner of Australian Twitter users in a flap about Abbott’s 20% ARC cuts. #AbbottsRazor #ARCcuts etc etc

Cuts proposed by Australian Govt will slash research budget by 19% by 2016. That's another 1/5 grants unfunded http://t.co/Umqb8colkl

While the wording of these Tweets is strictly true, they are also completely misrepresenting the politics of these ARC funding estimates.

The numbers are below. The top row is the current budget handed down by Labour in 2013. The middle row is the Abbott Government amendment. The bottom row is the difference. Numbers represented in thousands (000’s).

YES. ARC funding will dive by 19% in the next 4 years. But this is a dive courtesy of the Labour Government’s May 2013 budget.

YES. Abbott is cutting funding further, but this amounts to 4% cut in total ARC spending over the next 4 years. The majority of the sliding investment trend came from the initial budget trajectory set out in May.

The time to make a flap about budget cuts was in May. And some of us had a good whinge then. The truth of this latest news is that it is a continuation of the prevailing “death by a thousand cuts” trend, as another shaving is whittled off our future investment in research and innovation.

But the big lesson here is to hold fire when it comes to social media. A forgiving person might acknowledge that this shows that scientists are only human, prone to the occasional passionate, emotional, reactionary outbursts. A harder judge might question whether researchers who don’t think critically and do a bit of their own “research”, deserve any ARC funding at all.

Thanks Alice Hutchings, for engaging your brain. And Tom Stayner for the title.

Jeremy Shearman from the Genome Institute in Thailand has produced this graphic showing the effect of amendments on ARC funding over the last few years. The trend is one of providing more upfront dollars with increasingly steep sliding scales of less funding later.

6 thoughts on “As you were, Australian researchers.” 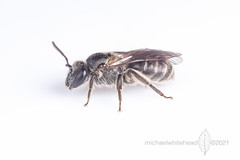 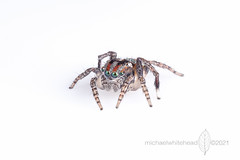 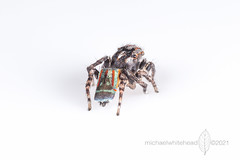 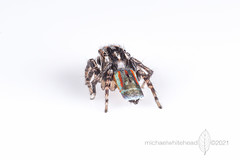