With Melbourne in lockdown and my change in career, time in the bush has been scarce for me this year. So it was with some relish that I recently headed out to Pyrete Range for a therapeutic communion with some native plants and pollinators. Most of Spring flowering had passed already, but I found a large population of Prostanthera saxicola var. bracteolata in peak flower. It’s a pretty restricted and uncommon shrub, so there are not likely to be many other floral visitor observations that have been made on this species.

I spent a relaxed hour or two on a warm day wandering between plants, making informal observations of flower visitors, and photographing interactions. The most frequent floral visitor was a native reed Bee (Exoneura sp.) which was in high numbers and reliably visiting flowers. I must have observed around 50 or more foraging bouts by reed bees, crawling deep into the flowers for nectar and collecting pollen from the anthers in the upper corolla.

I have known reed bees to nest in fern fronds (in wet forest) and in rushes and sedges (in the high country). Quite where they are nesting in this dry sclerophyll habitat, I do not know. But there is obviously a very large population of them.

Honey bees were also somewhat common visitors, as were some striking iridescent blue-green forester moths (family Zygaenidae). I saw six forester moth visits, but am not convinced they could be effective pollinators. They usually perch on the outside of the flowers, extending their proboscis into the base of the corolla for nectar, scarcely contacting the anthers.

One surprise was a single visit observed by this jewel beetle (Castiarina sp.), which was enjoying a feed on Prostanthera pollen. 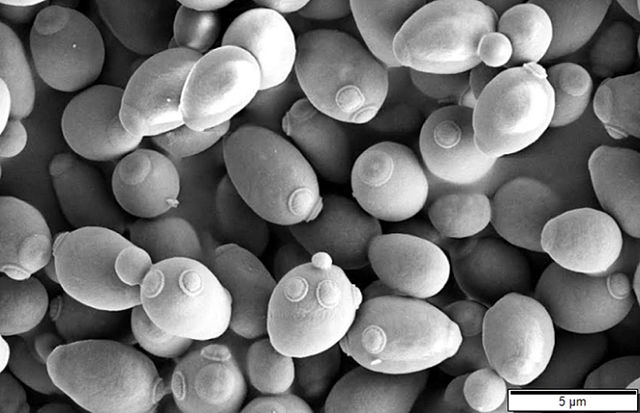 I recently began a brand new project with the University of Melbourne. The beginning of a new project is filled with equal parts excitement and trepidation—excitement at the novelty, the blank canvas, the potential, and trepidation at not wanting to put a foot wrong in critical early decisions that will affect the outcome of a career-defining opportunity.

Here the photos from a first foray into East Gippsland, surveying sites for bird-pollinated Prostanthera walteri. 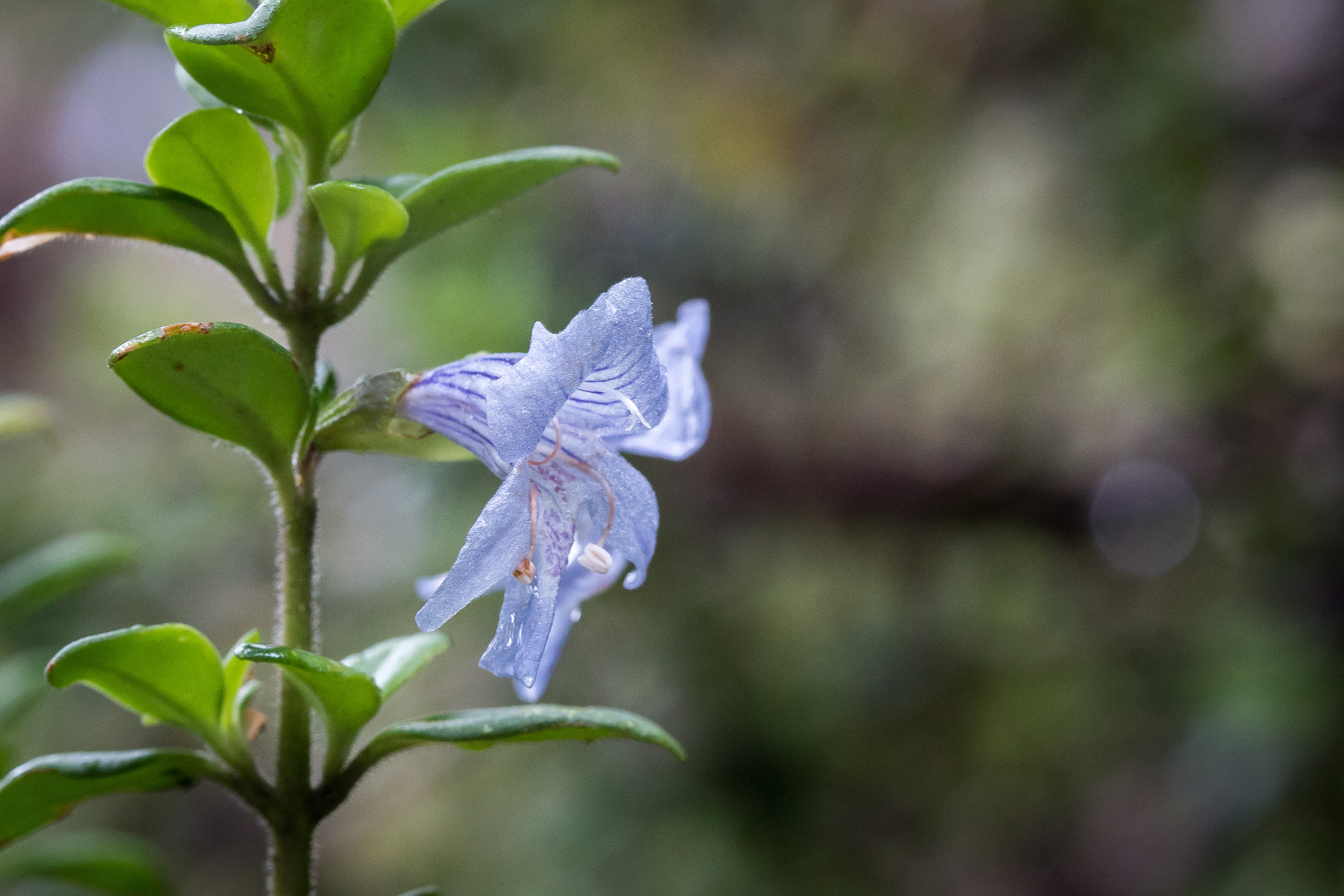 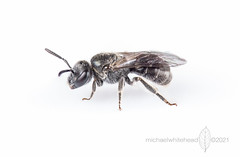 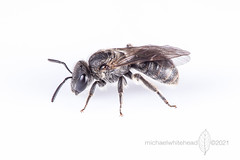 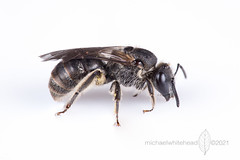 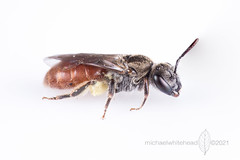