The internet is currently losing its collective composure over the perception of colour in the following unremarkable photograph: Blue and black, or white and gold?

Buzzfeed’s explanation invokes the illusion of compensation; that a single shade can be perceived in multiple ways depending on the lighting context (see image below). There is an excellent write up of the illusion on Jerry Coyne’s blog so I won’t go into any more detail on it here. But you should click through to see a vivid example of the illusion in action.

Compensation illusion: A and B are the same shade.

What I am more interested in is the ratio of “Black and Blue”, to “White and Gold” in that Buzzfeed survey. The sample size is large (>200000 people have voted), and those numbers look suspiciously Mendelian, which got me thinking that perhaps there might be an opportunity to look for a genetic link to colour perception.

For those who remember high school genetics, Mendel was the Monk who discovered genetic inheritance by crossing pea flowers of varying colours. When we refer to simple inheritance of traits they are often described as “Mendelian”. At a single locus, perhaps there is a dominant ‘White and Gold’ gene, and a recessive ‘Blue and Black’ gene. At equal frequency in the population, one would expect the phenotypes (white/gold versus blue/black) exactly as shown in the survey. That’s a lot of “ifs”, and highly unlikely, but it is possible that there may be some genetic control underlying this variation in perception.

Is it possible that compensating in colour perception could be partly influenced by just one locus? It sounds absurd, but if this is not some elaborate trolling then it might actually be a real possibility.

This is where you come in 23andme! As holder of one of the greatest collections of human genetic variation data, I implore you to carry out the white and gold, blue and black survey yourselves. Linked to 600,000 single nucleotide polymorphisms for over 1 million people, we could get a pretty powerful association study done really quickly. The result could tell us something fascinating about the genetics of perception. 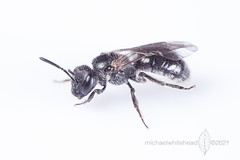 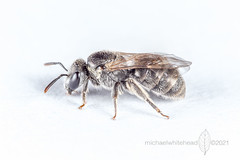 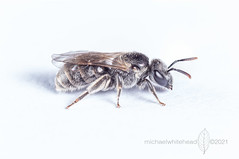 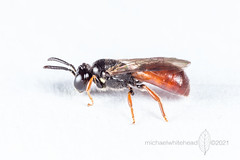