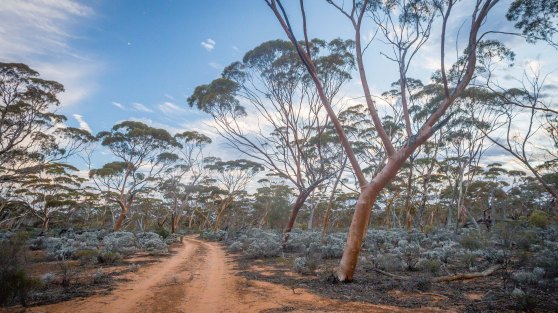 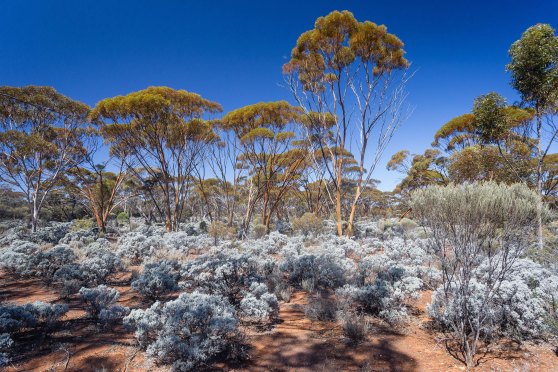 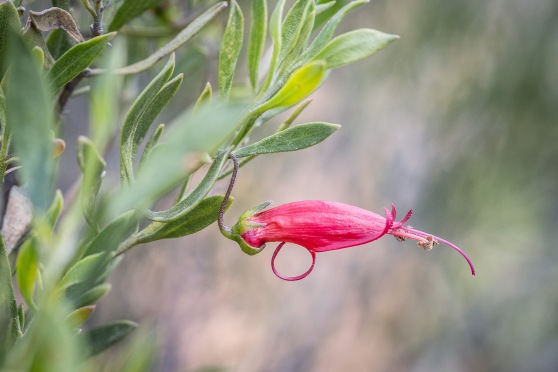 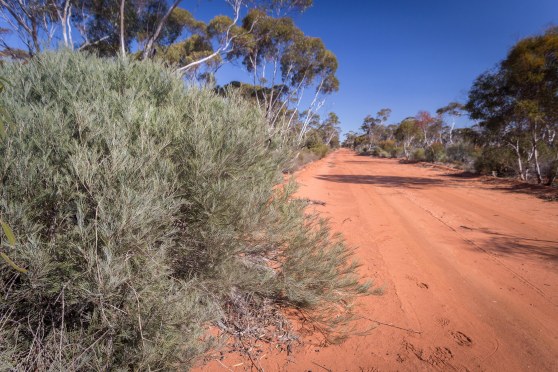 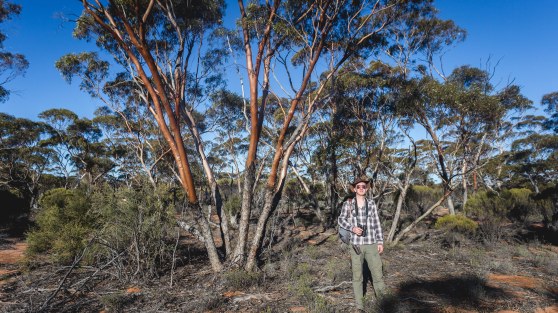 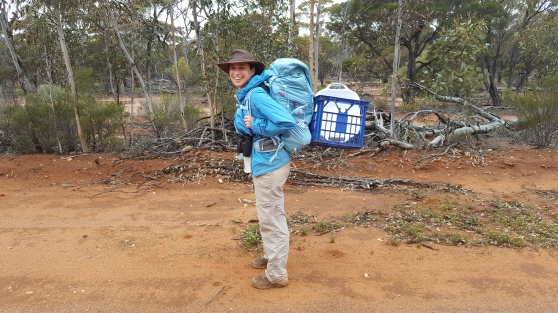 Australian flowering plant diversity is legendary. Within an hour trip outside of our major metro centres anyone can quite easily witness unique Australian plant diversity in subtropical forest (Brisbane), grassland (Melbourne), and sandstone heath (Sydney). The diversity close to home is fairly well catalogued, and while it is hard to discover a new plant species, merely spending time around our native plants is very likely to reveal something that has never before been documented.

Something like 90% of our native plants rely on animals for pollination in order to set seed. Despite this, we simply do not know what pollinates most of our Australian native plants. The fact that the private lives for many of our native plants remains mysterious is due to their great diversity and the limited time and resources available to document what’s going on every day in the bush. 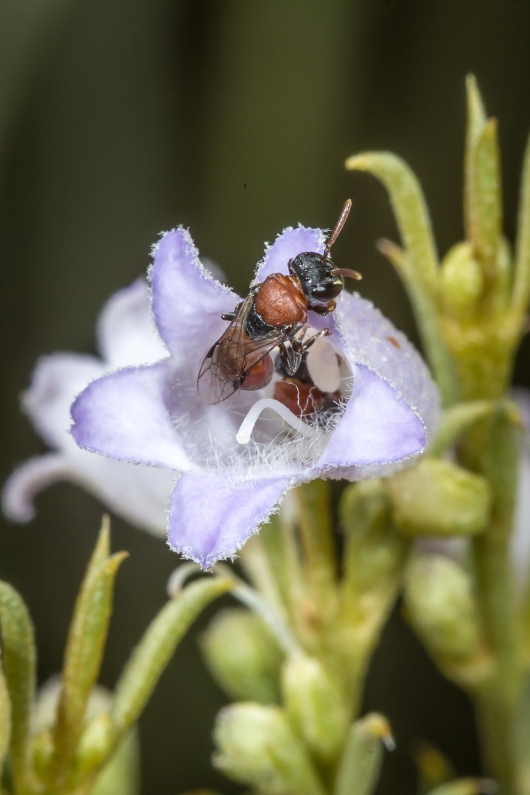 And these uncharted interactions are totally critical for the functioning of our native ecosystems. Pollination underpins production of seed for the next generation, builds seed banks for post-fire regeneration, and also produces fruits and seeds that are critical food resources for our native animals.

Our ignorance of native pollination networks is therefore vastly out of step with their importance. This is illustrated in the example of bee declines, where we have all heard about the threats impinging on honeybees and pollination service for food crops, yet when it comes to Australian native bees, we lack the basic benchmark data needed to make a solid judgment about whether they too are declining*. It is therefore imperative that we commit effort to recording native pollination networks now, before they are lost to us. While it is hard for long term ecological monitoring projects to attract funding, ongoing development of automated imaging of flower visitors and large scale citizen science projects offer some promise for increased capability in filling this ecological blind spot.

But our ignorance here can also be thrilling. This means that every time you are in the bush, and witness an insect or bird taking nectar or pollen from a flower, there is a reasonable chance it has never been documented before. In my work with University of Melbourne I have been studying several native shrubs to understand their pollination, and for many of these species, it is gratifying to know that my work will be the first documented evidence of what is visiting them. But you don’t have to be a trained scientist to do this, you just need some patience, luck, and some fine weather. And while discovering and photographing an unusual native bee pollinating one of our native flowers won’t win you a Nobel Prize, I guarantee it will provide any enquiring mind with a hit of electric discovery every single time. 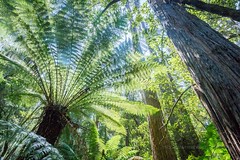 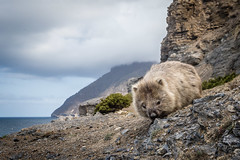 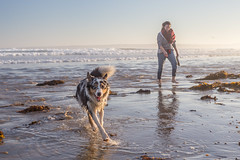